"FIND WHAT YOU LOVE & LET IT KILL YOU" 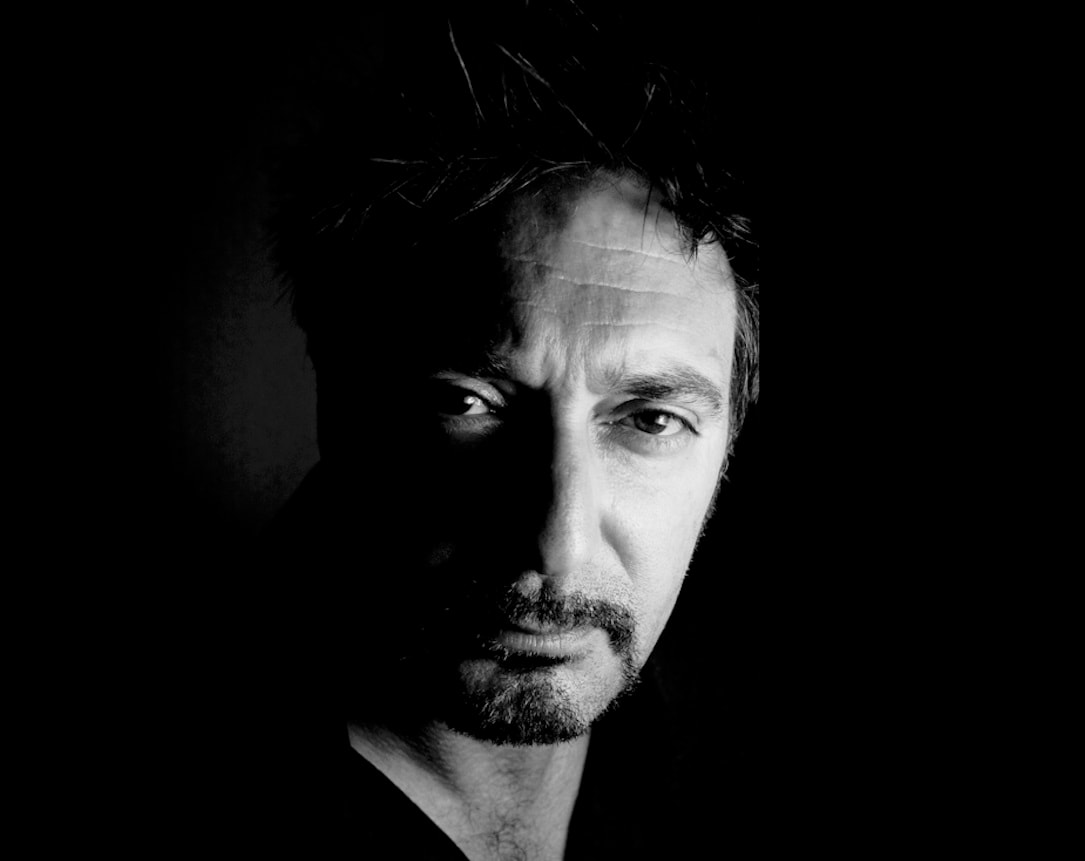 Matt Cahill
Photo: Glen Hutson
Matt Cahill is an Australian singer/songwriter & composer. As a graduate of the Ryzard Pusz School of Percussion he has been actively involved with bands since the early eighties, although most notably in his 13 year tenure as 'Vocalist/Guitarist' with the multi award winning Australian band 'The Violets'. Disillusioned with the traditional 'band' format, he eventually formed EVOLETAH, not so much as a band but as a 'musical project' to record songs written for The Violets that had never been recorded. Having 'Cherry Picked' members, this resulted in the projects initial offering 'Fool's Errand'.
Since then, he has handpicked collaborators to make albums with, in not a dissimilar way to that of Jason Swinscoe,
​producer of 'The Cinematic Orchestra'.
​Among other projects, avant-electro duo 'The Quiet Room' & pop outfit 'Late Night Trade' Cahill is also the creative director of the 'Paper Rock Scissors' record label.
Having been recording & playing live with 'EVOLETAH' since 2005, he recently enjoyed global recognition with the critically acclaimed fourth album,
​ 'We ache for the Moon' & is currently writing for the projects fifth studio album.